Limited time only! This offer’s just for you and expires tonight at midnight. 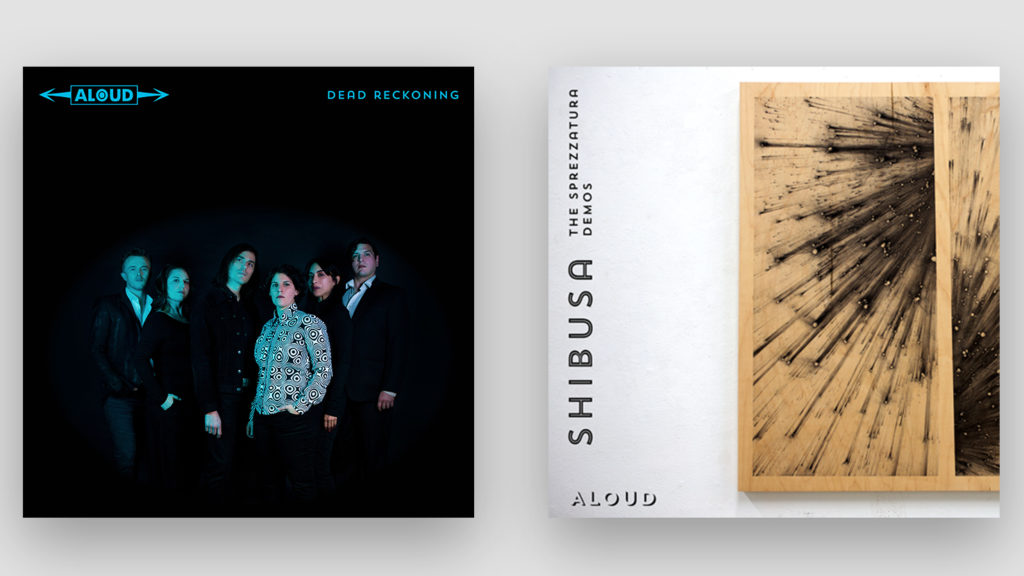 “This is an album that begs to be played loudly from an open window.”

Not available anywhere else!

evolving before your very ears

We all know the world’s awash in corporatized music. Buying directly from the band means you’re lending support to an independent voice in the world of music.

After relocating from Boston to Los Angeles Henry, Charles, and I had to settle and regroup. In a few months we were meeting new friends, mixing and mastering Sprezzatura (all recording for the album was done in Boston) and finding a new drummer and horn combo. We were lucky enough to get put in touch with Chris Jago on drums and Alanah Maguire on sax who brought in Vanessa Acosta on trumpet.

Needless to say even while we were putting the bow on Sprezzatura we were amped to make more music with our new friends.

Relocating set the songwriting muscles going and we recorded a slew of singles with the new band including “Children of the Divine” and “Live TV,” which would make up the City Lights EP.

The Deluxe album also includes the Dead Reckoning EP. This is where Chris, Alanah, and Vanessa come in. The EP features 5 new tracks recorded in L.A. and performed with the new band (with the exception of “Get Through To You”, which features our Boston and Sprezzatura drummer Chuck Ferreira). This was our way of not just giving you more after 6 years between albums, but also a way of sharing this album release with our new musical pals.

We don’t have any plans to release Shibusa or Dead Reckoning to the public. We made these exclusively available through our store and only with a purchase of Sprezzatura during the pre-order phase.

So, for now only and since you’ve already bought Sprezzatura, we’re offering you an upgrade from the standard to Deluxe version.

We hope you love it as much as we do.

Complete the set now and receive:

These cookies help us advertise to you outside of this website on places like Facebook, Instagram, and Twitter. This data is anonymized and not controlled by us. While we're respectful and responsible with your data, there's something to be said about platforms that destabilize democracies and allow misinformation to spread rampantly… so no harm if you want to turn these off. They won't affect your enjoyment of this website.