The new EP
OUT NOW

Order from the Aloud Store and receive 4 bonus tracks not available anywhere else. 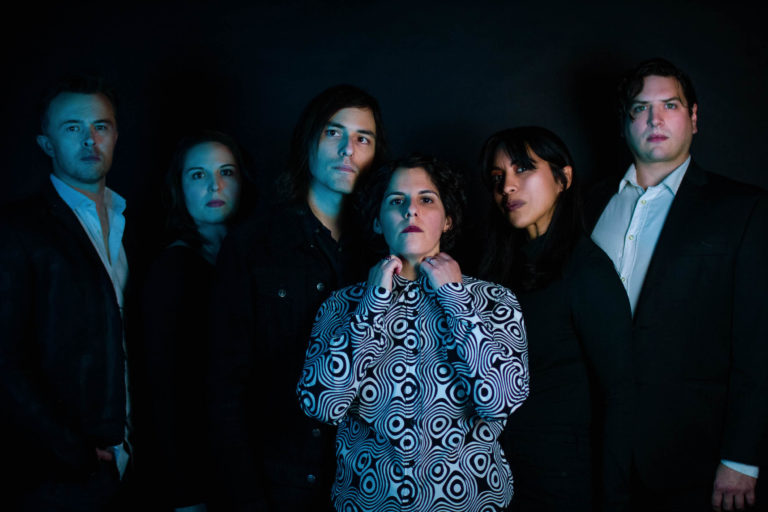 No algorithms. No bullshit.

Every week, we send you free goodies, exclusive first looks, and let you poke around in the Aloud vault—most of which is never posted to social media. Best of all: it’s 100% free. Join up and stay in touch with us!

Order from the Aloud Store and receive 3 free bonus tracks not available anywhere else.

View more in our store

The excitement animating the record is even more palpable in the band’s high energy live shows, which have earned them comparisons to blues rock icons The Alabama Shakes and The Black Keys. Longtime bassist Charles Murphy and drummer Chris Jago build a propulsive scaffolding for the addition of colorful horns, provided by saxophonist Alanah Ntzouras Maguire and trumpetist Vanessa Acosta. Upbeat, pop-rock guitars prop up de la Osa’s signature throaty growl and Beguiristain’s lilting melodies (the two alternate between lead vocals and harmonies), filling out the band’s exciting, effervescent wall of sound. 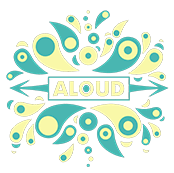 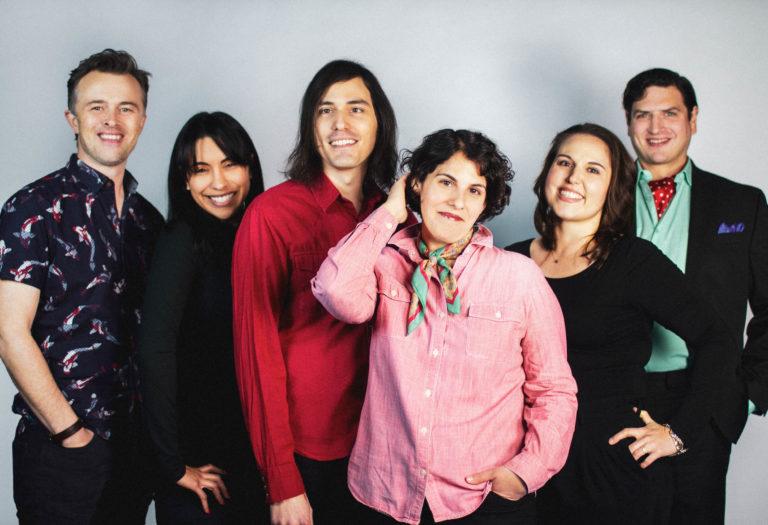 The internet’s a great big grab bag of memes, enigmatic sorting algorithms, and cat photos—but where we really get our kicks is communicating directly with you.

Enter your e-mail address below and we’ll be sending you behind the scenes content, info on upcoming tour dates*, and other cool stuff in no time!

*One day. Till then, wear a mask and please stay safe.